Werewolfpantsu: dude i was about to nut and then 1:25 happened and i CANT STOP LAUGHING???
i love fnaf as much as the next guy (hell, even more than the next guy, i'm honestly a tad bit obsessed) and i can definitely get off to it every once in a while, but the way the faces are modeled-- god, they're fucking hilarious.

Wevil: Bro, its Just a ncrs 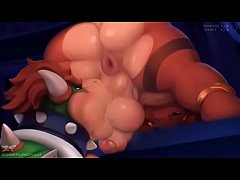 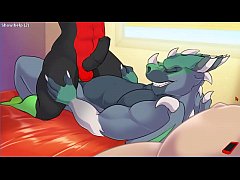 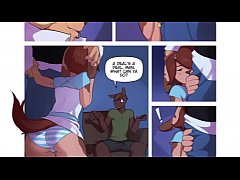 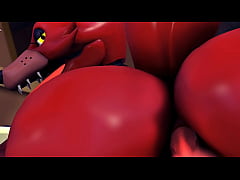 2 min100%HDFoxy has a Sexy fat ass, and he begs for fat cocks 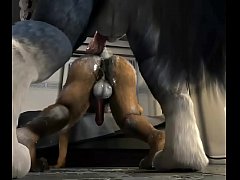